Apparently, gingham is a known word, but it was a new one for me. I must have missed this lesson in Home Economics back in school lol.

Gingham has no right or wrong side with respect to color (didn’t know that either!). It was originally a striped fabric when imported into Europe in the 17th century, but became a checkered pattern from the mid 18th century.

I was called into a 15 minute quickie meeting one day at work, when one of my female coworkers and I realized that we were both wearing these shirts. Mine was red and hers was blue. Then another coworker said, “Oh, you’re both wearing gingham shirts!” Of course I had to inquire about this strange word. I had my coworker write it down on a post-it, and we carried on with our impromptu discussion. I then went back to my desk and brainstormed my next blog post. Here’s my red and white gingham shirt, one of my casual favorites. 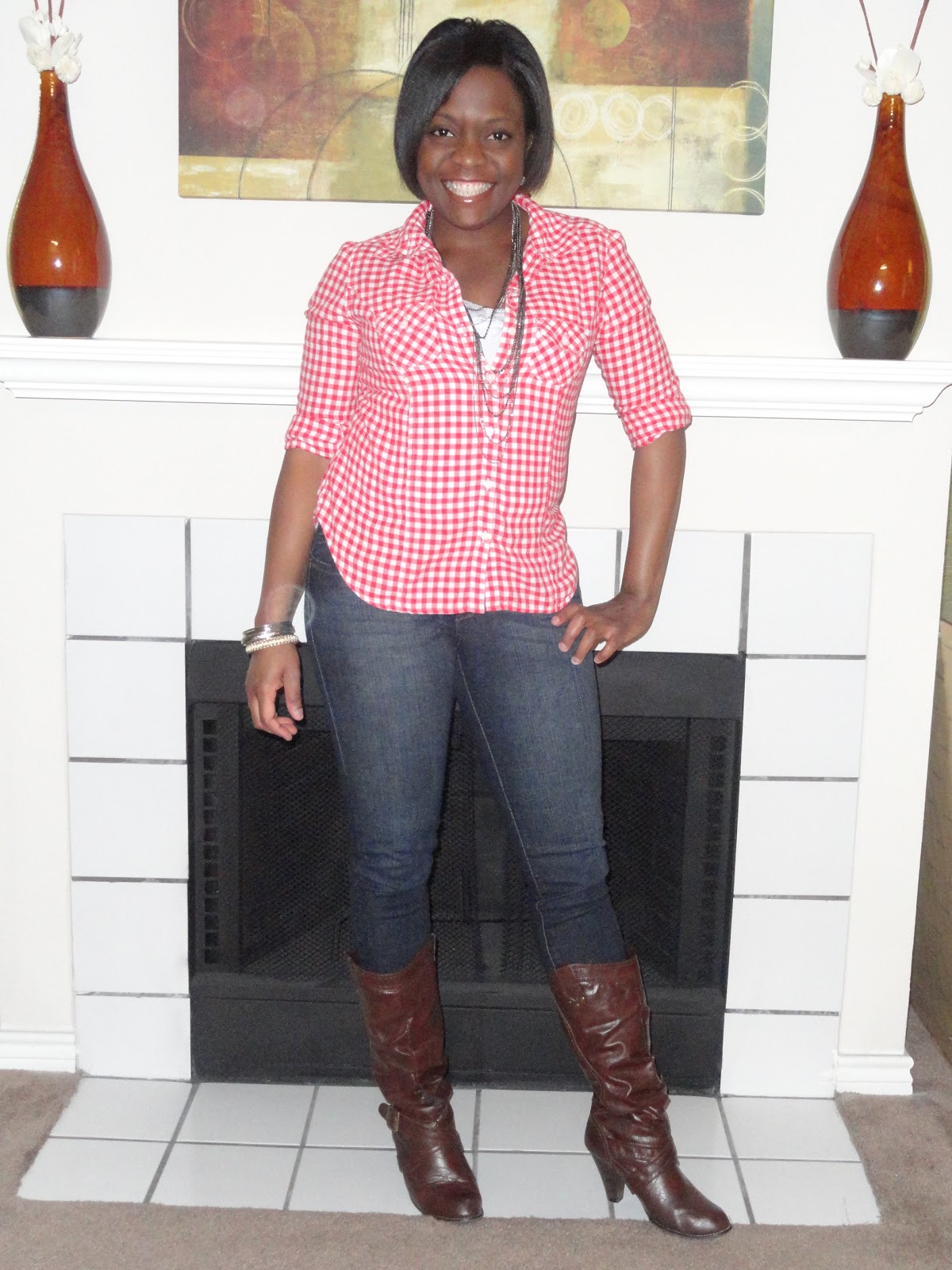 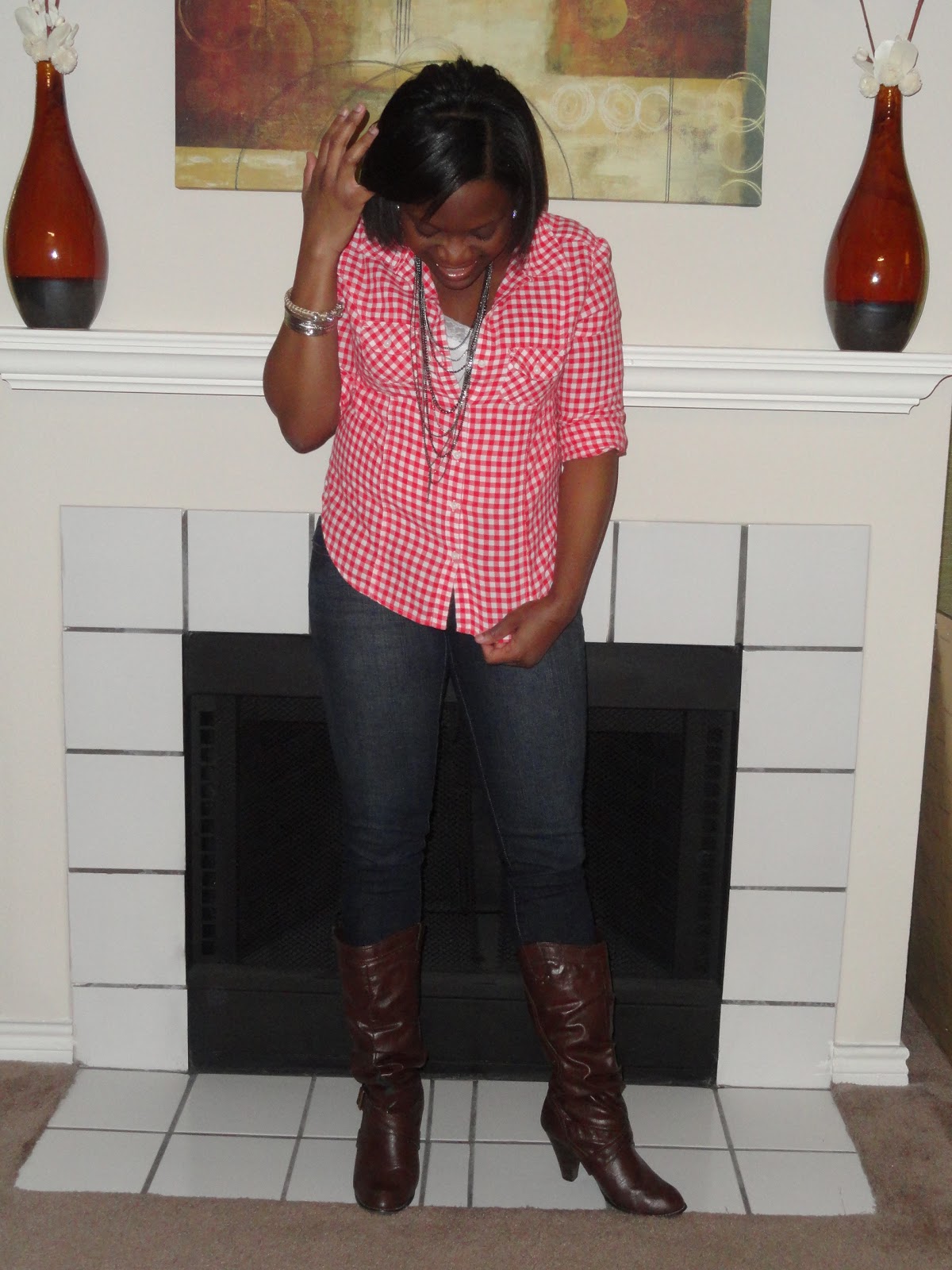 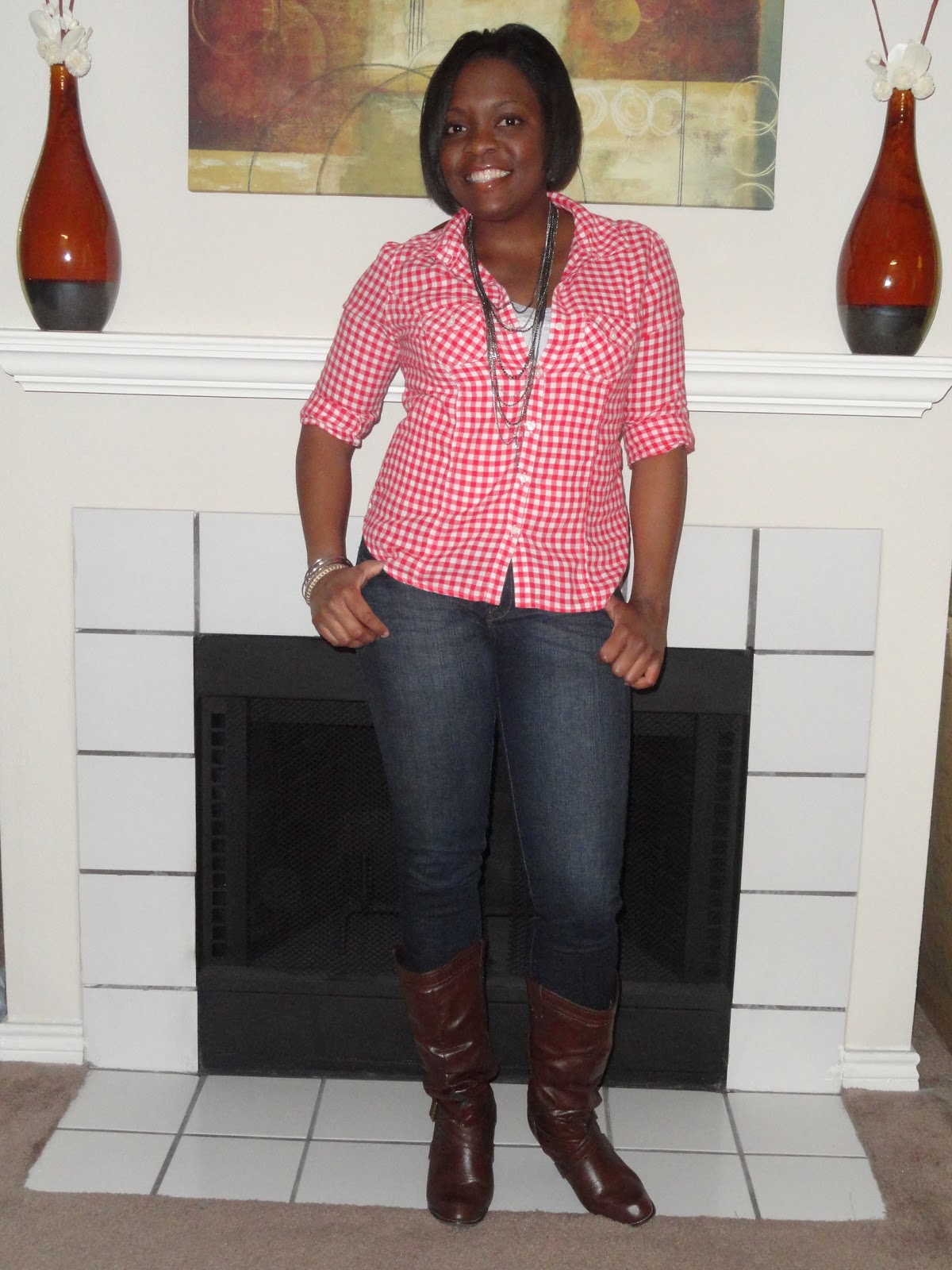 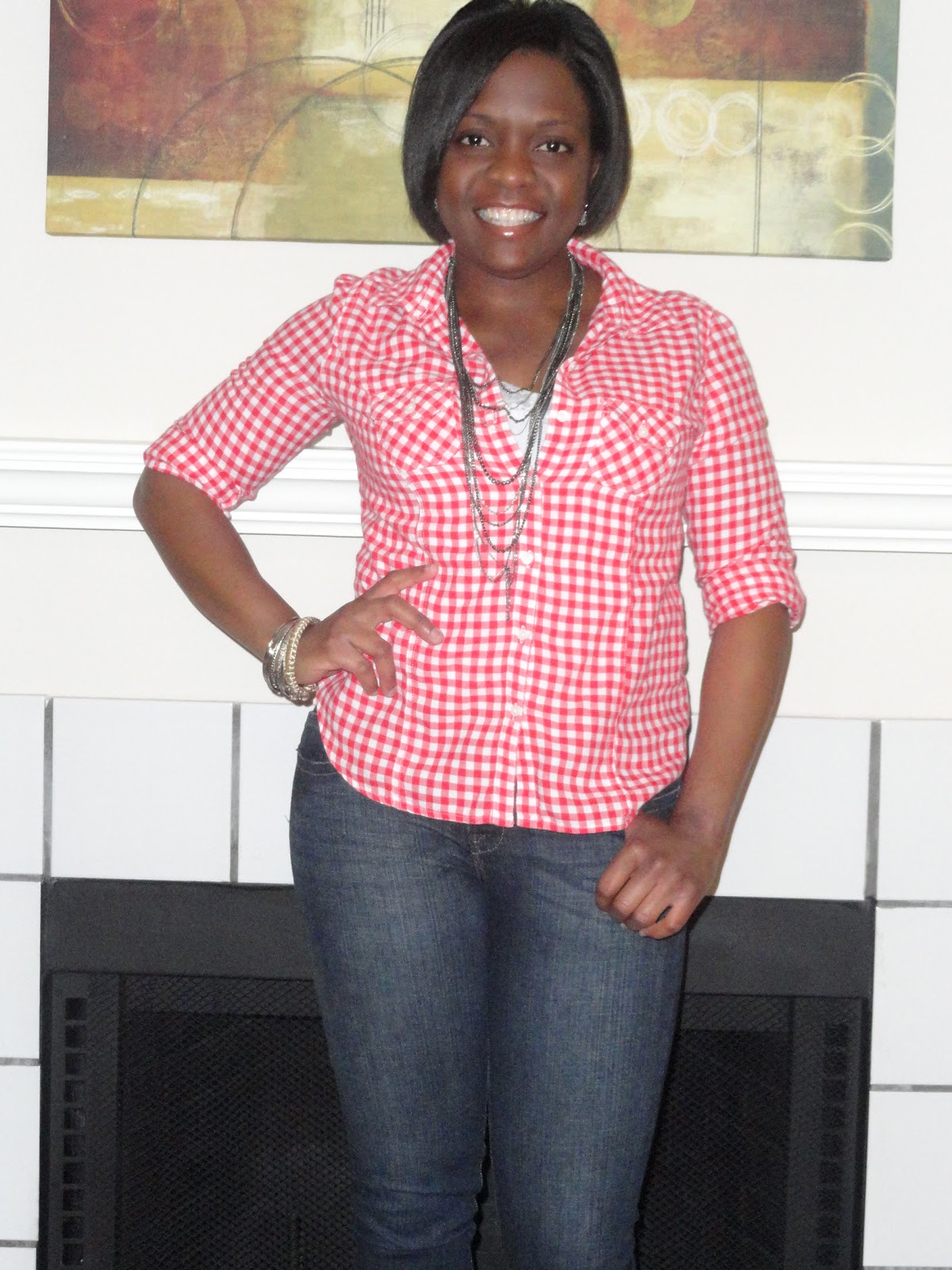 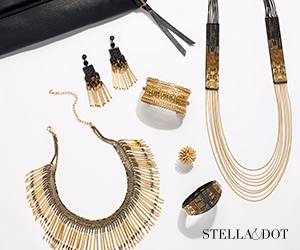